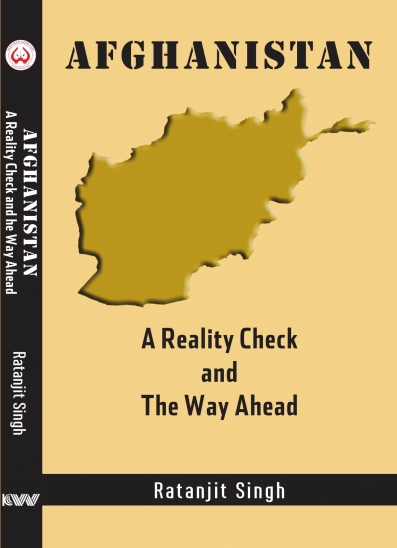 Afghanistan is at the cusp of yet another transition while it searches for stability and struggles with a number of internal and external issues. Internal political turmoil, constant Taliban attacks across the country and deadly suicide bombings by the Islamic State-Khorasan keep it occupied while the New Great Game for geostrategic ambitions is played by external nations both in its front yard and its backyard. The past year itself has seen the players form new alliances as far as the Afghanistan issue is concerned.
Even after repeated attempts at peace with Taliban by President Ashraf Ghani, peace eludes Afghanistan as Taliban has rejected them all, putting the conduct of successful elections under question also. The Afghan National Defence Security Forces though has grown in strength but is still some way off from independently conducting successful elections and consequently defending the nation too. Taliban has carried out relatively successful attacks gaining control over more areas while it has connected directly with the United States bypassing the Afghan Government and increased its diplomatic contacts along the region, thus moving towards a position of strength.
The United States is looking at an honourable exit now with the new policy also not achieving anything tangible in the past year. Pakistan controls the reins presently of steering the Afghanistan imbroglio further ahead and has the backing of both China and Russia who stand to gain at their end too. Only India stands to lose when changes in the Afghan situation occur unless it carries out certain policy changes before it is too late.
Price Rs.820