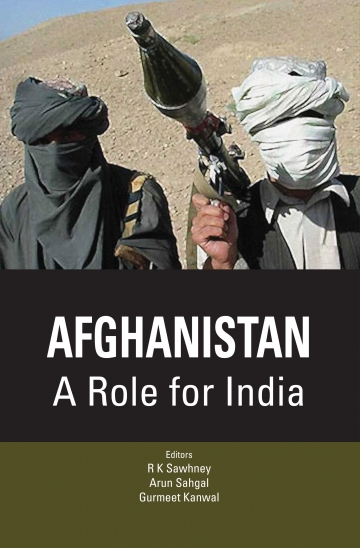 The Af-Pak region is perceived as the base of global and regional terrorism, with the presence of international terrorist groups such as the Al Qaeda, Taliban, Lashkar-e-Taiyyaba, Jaish-e-Mohammad and other UN proscribed non-state actors as Jamaat-ud Dawa. Hence, stability in the Af-Pak region is of vital interest to India. A stable Afghanistan also relates to India’s immediate foreign policy goals of a peaceful periphery, good relations with neighbours, transformation of relations with the major powers and working with the international community to see a rapid recovery of the world economy. In the past, growing hostility between India and Pakistan placed Afghanistan in the centre of confrontation in a wider dyad of mutual hostility. However, now there is greater acceptability by the international community for a role for India in Afghanistan. As a major stakeholder in regional stability, India’s engagement will remain crucial. India’s growing economic footprint provides it enough leverage to support Kabul in many ways, while the potential for aid and development remains largely untapped.