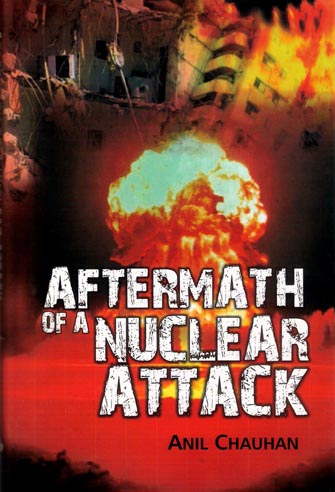 It has been over six decades since nuclear weapons were invented and used with devastating effect during the closing stages of World War II, on Hiroshima and Nagasaki. Among the weapons of mass destruction invented so far, nuclear weapons remain unique, not only due to the large-scale destruction they can inflict almost instantaneously, but also due to the insidious and long-term threat they pose to humanity. In spite of being in existence for such a long time, some of the facets of nuclear weapons, especially their immediate and long-term effects remain an enigma for most people.

This book is an attempt to demystify some of these aspects and effects of nuclear weapons, so that our civil and military defence planners have a reasonable idea about the scale and magnitude of disaster that will follow a nuclear attack. As a natural corollary, it then examines the type and nature of post-attack disaster management operations that may have to be launched following a counter-value strike. The study also dwells on the various problems associated with the conduct of military operations in a radiologically contaminated environment, with a view to derive viable and technically sound working parameters.