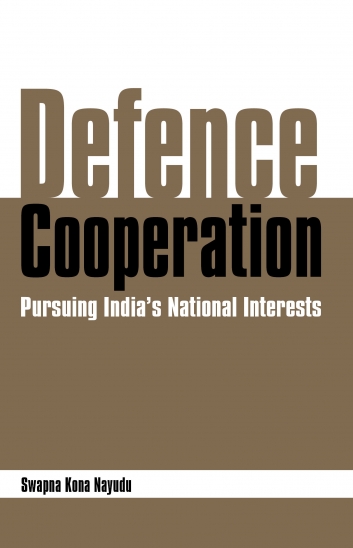 To the lay mind, ‘defending the territorial integrity of the country’ which is the Indian Army’s primary role, equates to ‘defending the border’. To the defence professional in the armed forces, this is not exactly so, since physically defending the border itself is but one part of a strategic defensive posture. Nevertheless, the physical safeguarding and defence of the borders is an extremely important and emotive part of the role and tasks of the armed forces. Potential threats to the country’s sovereignty from beyond its periphery are always evolving, and with the increasing sophistication and capability of non-state actors to attack targets in India, the threats are not merely confined to the border zone or region. Understanding the mutation of these threats, as part of a larger canvas of threat potential, necessary for the concerned layman and defence professional alike, so as to organise the requisite safeguards. This study examines the evolution and basic organisation of the present system against the current potential threat scenario, and goes on to propose some changes and re-organisation to enhance and optimise the Indian state’s ability to adequately protect its borders.