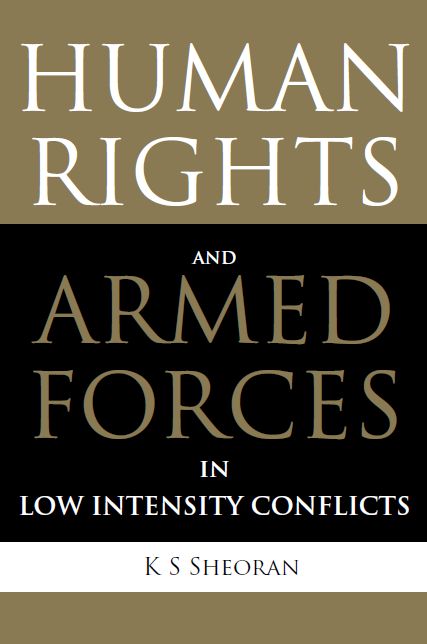 The employment of the armed forces during low intensity conflicts has undergone a sea change, with a transformation in the modus operandi of insurgents/terrorists. It must be understood that while various Acts provide legal protection to the armed forces in the discharge of their duties, they do not give them a licence to violate human rights in any way. Largely, the basic instinct and reaction of a soldier in most situations is to protect human rights and uphold the dignity of the people. The concept of ‘Iron Fist and Velvet Glove’ promulgated in 2005 underscores the importance of human rights, which centres on ‘Truth, Justice and Transparency’. To ensure that the requisite deterrence prevails amongst the security forces on the subject of human rights, it is imperative that the fundamental stance of the Army entailing ‘Zero Tolerance’ is reiterated to one and all from time-to-time. This is undertaken along with the reiteration of basic Army values, which are Izzat, Imandari and Wafadari (Honour, Integrity and Loyalty). This also mandates commanders at all levels to expeditiously investigate alleged violations to mete out speedy justice. This book critically analyses the entire gamut of issues pertaining to human rights and employment of armed forces in low intensity conflicts from a practitioner’s experience.

Is Covid-19 Crisis Giving Breathing Space to Naxalism in India?

Articles Vaibhav Kullashri - July 30, 2021
0
The Covid-19 pandemic has severely affected the world like never before. For the first time, the globalized world remains standstill. In the Indian context,...

Articles Mohak Gambhir - July 29, 2021
0
Druk-yul, as Bhutan is called in its national language, is a small Himalayan state clubbed between two rising global powers, India and China. While...