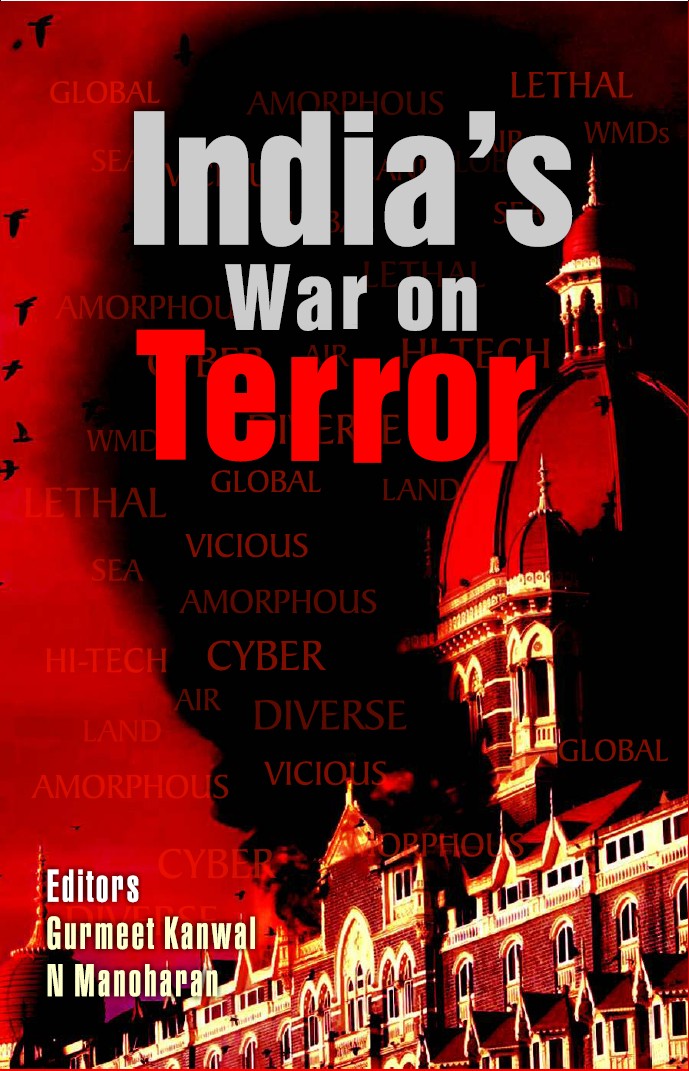 No nation has suffered more from terrorism than India. Since the 1990s, India has been plagued by what has come to be known as ‘New Terrorism’, which is global, amorphous, well-networked, lethal, indiscriminate, diverse, sophisticated and is conducted by highly motivated fanatics. In the recent past, India has witnessed more terrorist incidents than any other country in the world. As India is located in an unstable neighbourhood, cross-border linkages of terrorist groups have made the problem all the more complex. To counter this menace, India needs a comprehensive inter-ministerial, inter-departmental, multi-agency, multi-disciplinary counter-terrorism policy and organisational capabilities necessary to give effect to that policy. India’s War on Terror is an attempt to take a hard look at various aspects of terrorism/counter-terrorism in today s India and suggest suitable actions to improve and enhance the country s counter-terrorism efforts. In two parts and 13 chapters, the book covers the entire gamut of issues pertaining to terrorism in India. Augmented by a chronology of terrorist incidents in India since 1993 and many illustrations, it is an essential reading for students, researchers, teachers, policy makers, law enforcement personnel, journalists and analysts in the field.

Intern Articles Kasvi Batra - June 17, 2021
0
Cabeiri Debergh Robinson’s - ‘Body of Victim, Body of Warrior: Refugee Families and the making of Kashmiri Jihadists’ is a unique work that at...

Articles Col Ali Ahmed - June 16, 2021
0
In military sociology literature, the Standard Model on military cohesion can be envisaged as a set of concentric circles, with the inner circle housing...