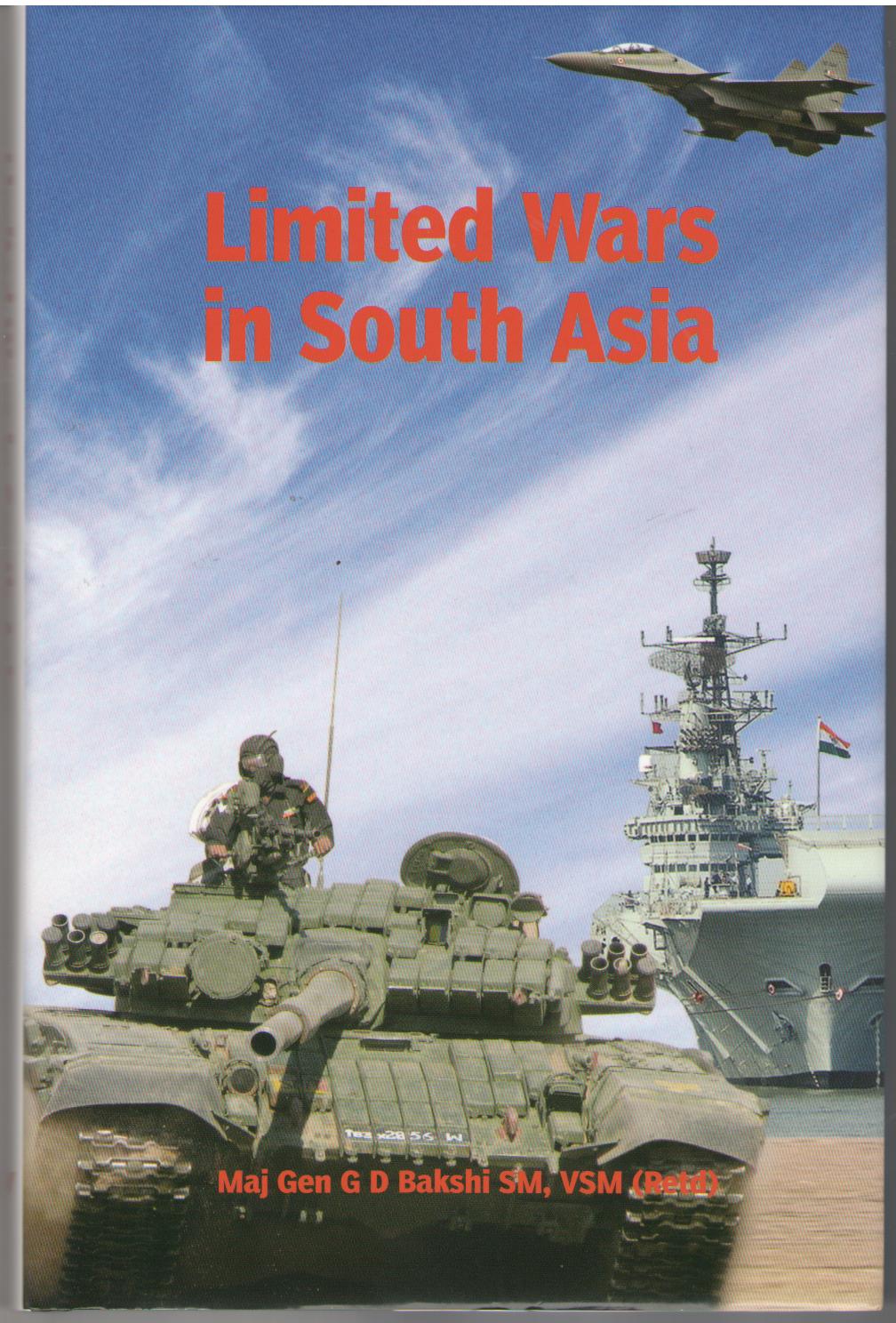 India’s continuing failure to devise credible conventional military responses to Pakistan’s asymmetric provocations has seriously eroded the credibility of its deterrence. This could invite a serious escalation of the jihadi sub-conventional assault on India. It is not possible to fight a purely defensive campaign against an asymmetric war and prevail. The adversary can simply vary the targets of attack ad infinitum. Costs have to be raised for the aggressor by taking the war to his territory with proactive military responses that pre-empt such attacks rather than defending every possible target or carrying out legal enquiries post-strike. There is an urgent need therefore, to fashion an Indian Doctrine for Limited War that is credible, usable and ensures escalation dominance. To that extent, this study addresses a vital and urgent need. It is based on an empirical study of the South Asian experience of Limited War and relies heavily upon insights from India’s recent military-historical experience. It examines the evolution and rationales for Indian concepts of fighting a Limited Conventional War against a nuclear backdrop. It is based primarily on a current literature survey and a purely analytical and non-experimental approach. It relies on published and unpublished sources as well as interviews/interactions with the military leadership involved in the formulation of these concepts. It is an essential reading for academics, policy-makers, defence personnel and scholars of strategic studies in general.