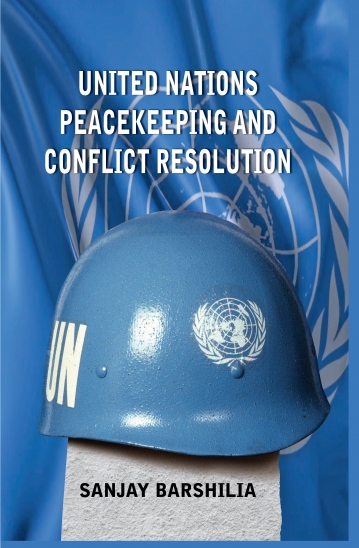 40 million people have perished due to wars and conflicts since the formation of the United Nations in 1945 till 1990. The figures since 1990 are even more staggering. Inter-State conflicts have given way to intra-state conflicts with host governments, in many cases, a part of the problem than solution. The lines between state and non-state actors are blurring fast. Has the UN peacekeeping kept pace with the fast changing nature of conflict? Are the ‘pen-holders’ ready to look beyond their own national interests? Is the United Nations as an agency of world peace even relevant in today’s context? This book makes an attempt to answer these pertinent questions that are gnawing at the conscience of the world leaders. The book builds a case for the world to move away from the established traditional approaches at resolving conflicts and gravitate towards newer, more practicable methods, keeping in view the nature, character and ground realities of emerging conflicts of the 21st Century. The author attempts to build a consensus, provide policy prescription and advocacy on effectively tackling contemporary issues beleaguering UN Peacekeeping and suggest a roadmap to address the future challenges and emerging needs of UN Peacekeeping in Conflict Resolution.